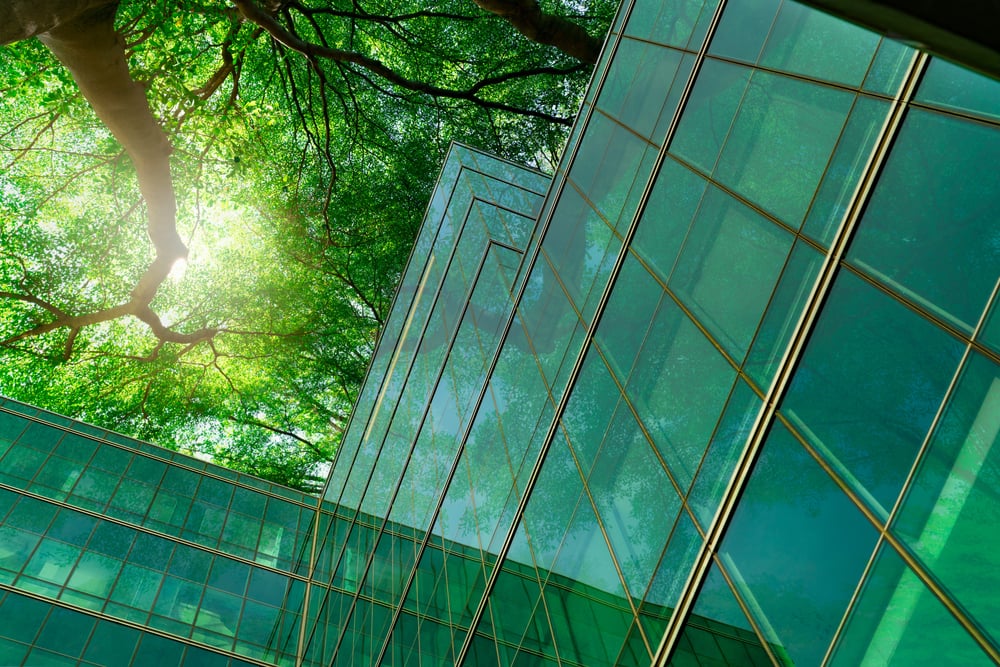 Sustainability has become a top priority for an increasing number of industry leaders across the globe, but for Google Cloud, this goal has been top-of-mind for nearly two decades. After achieving a net-zero impact on carbon emissions in 2007, they have since set the bar for businesses’ sustainability goals as they help other enterprises achieve net zero.

Amongst the many companies that Google Cloud has helped become more sustainable is Pitchup.com. Through their partnership with Google Cloud, Pitchup.com achieved sustainability goals through energy efficiency and reducing their carbon footprint.

Additionally, Google Cloud has made an ambitious goal to operate on 24/7 carbon-free energy at all of its data centers by 2030. To accomplish this goal, Google has implemented many important initiatives and changes, including three tools that help bring about these changes:

To that end, we’ve created this white paper, which delves into:

The Cloud Isn’t Really in the Sky — It’s in Someone Else’s Data Center.

Learn about the cloud as a whole and what migration to the cloud looks like for companies looking to leverage the most efficient and sustainable data centers.

The Evidence Is Clear: Cloud Is the New Normal.

Take a look at some promising cloud statistics and hear why cloud has become the new business operations go-to.

“Despite being a part of our global consciousness for decades, sustainability has seen a recent surge in popularity among companies looking to foster innovation and gain loyalty with investors, employees, and the general public.”